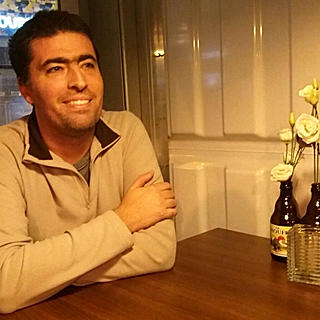 Francis had a big problem. There was a monster living in his bedroom! Often he would wake up during the night and there it was, lurking in the shadows of the darkened room. Francis would then start screaming in panic, but when his parents came rushing to help him they would turn on the lights and the monster would be nowhere to be found. Francis’ parents felt very tired as they would wake up almost every night because of the screaming. They sometimes scolded Francis when he t
8 views0 comments